READ A FREE CHAPTER OF PIVOT TO WIN NOW! 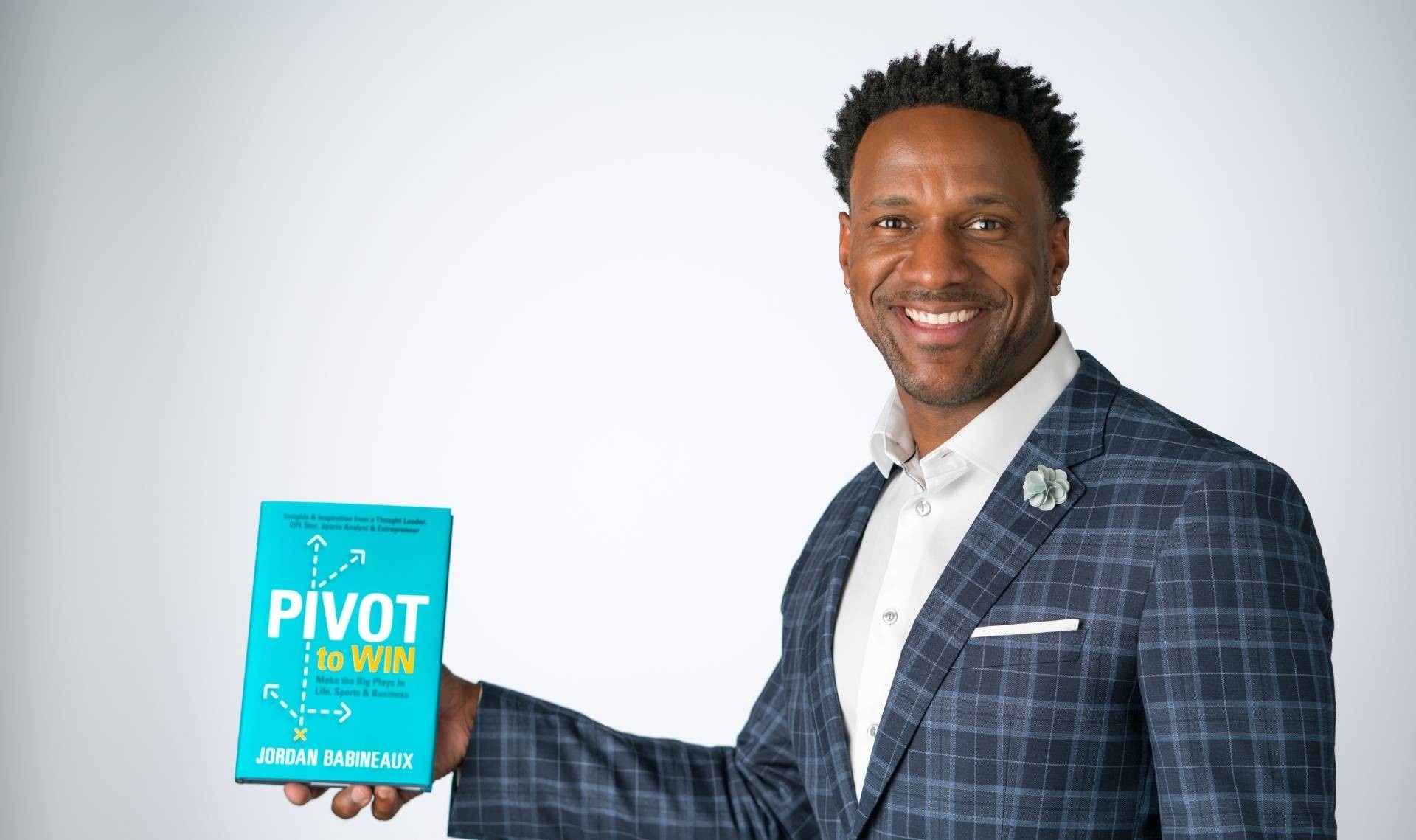 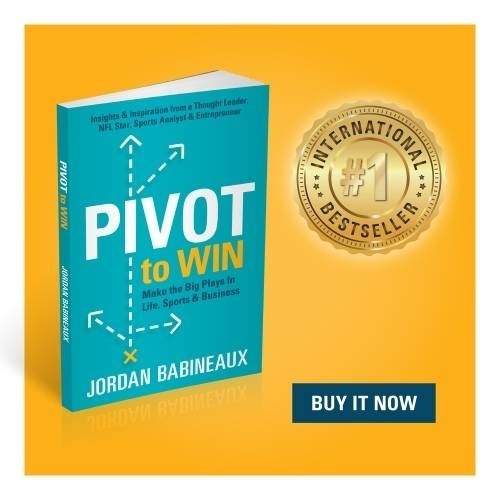 Pivots are Opportunities to Grow 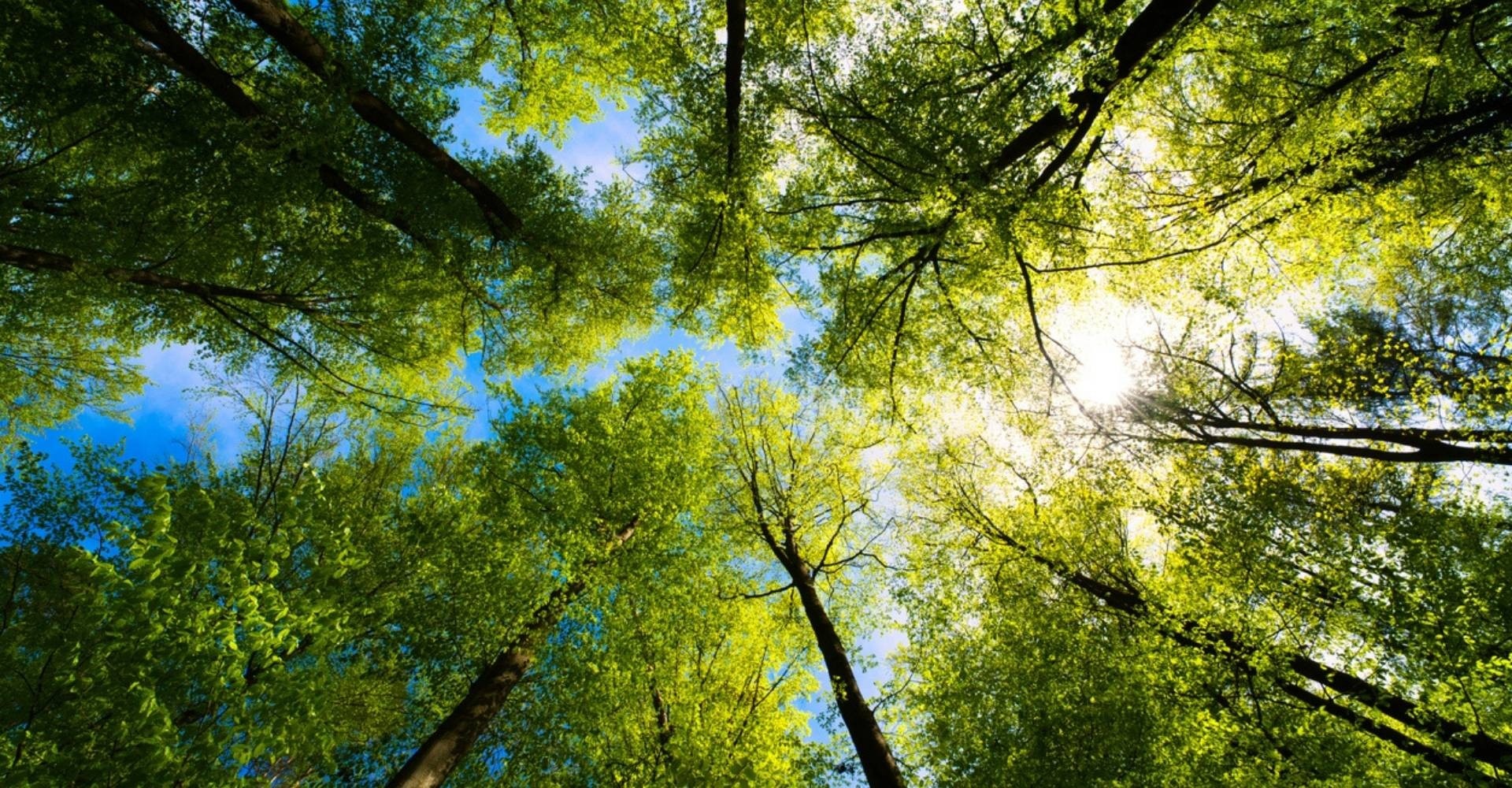 Join the thousands of achievers who have pivoted successfully 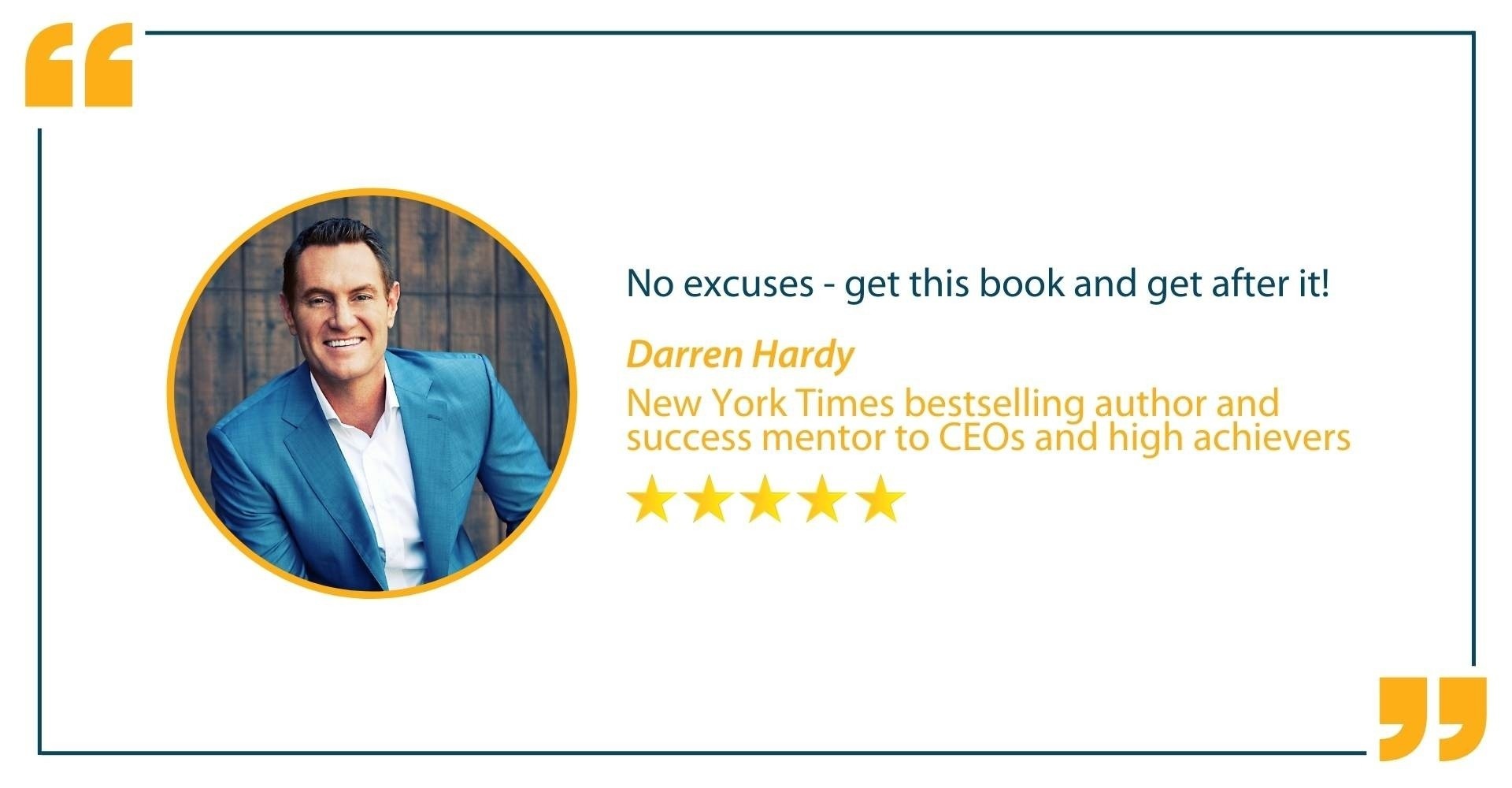 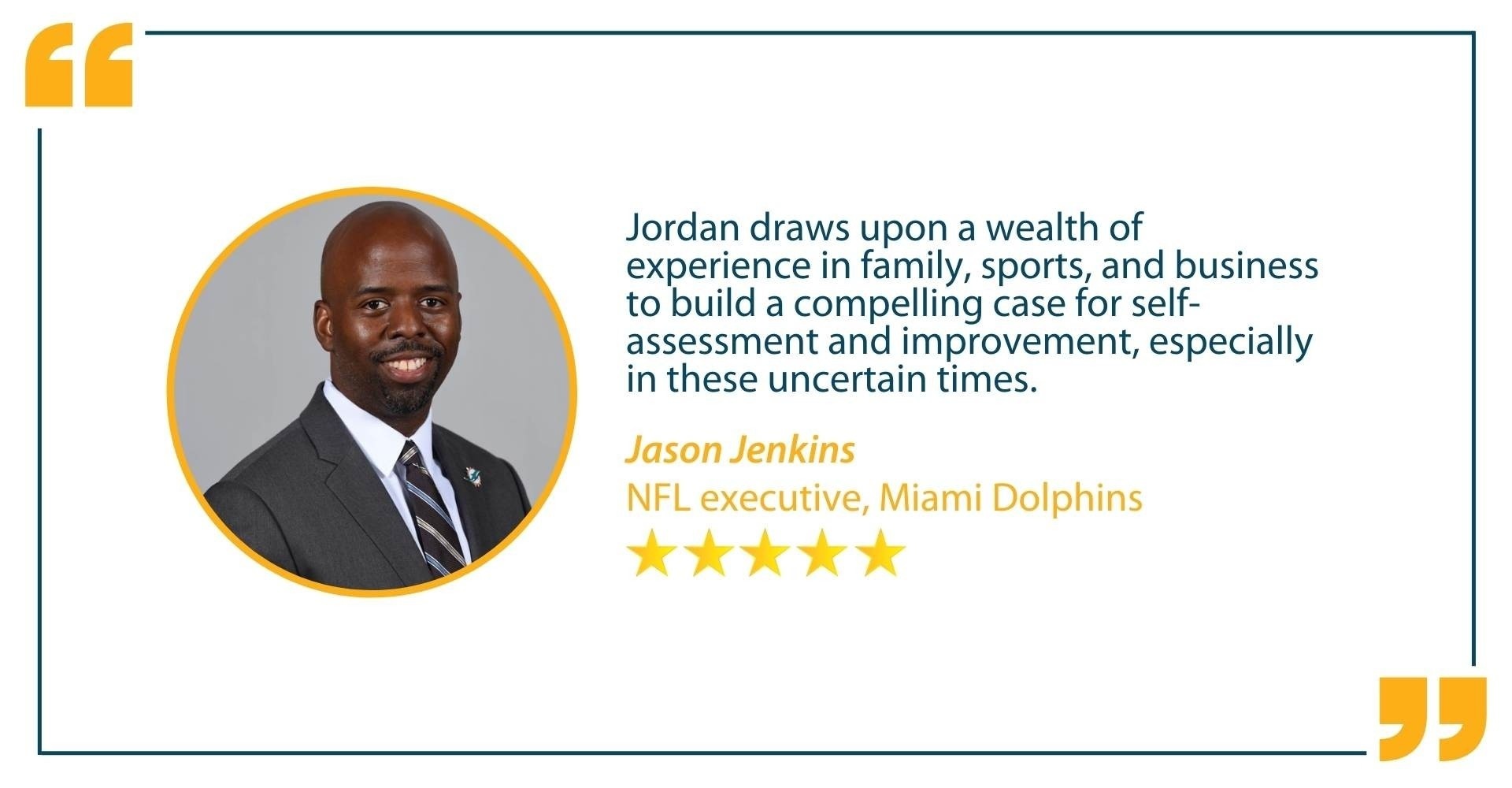 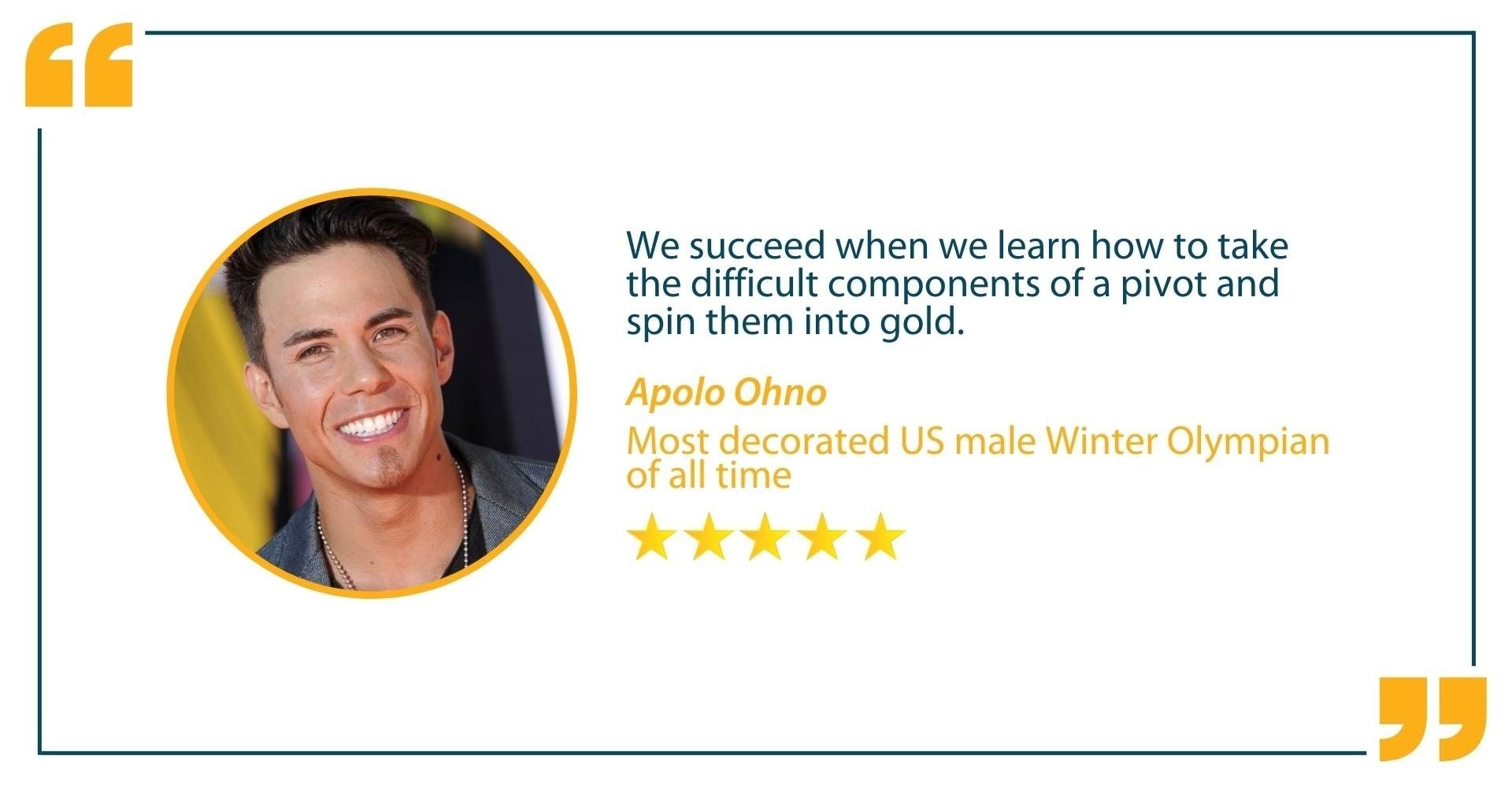 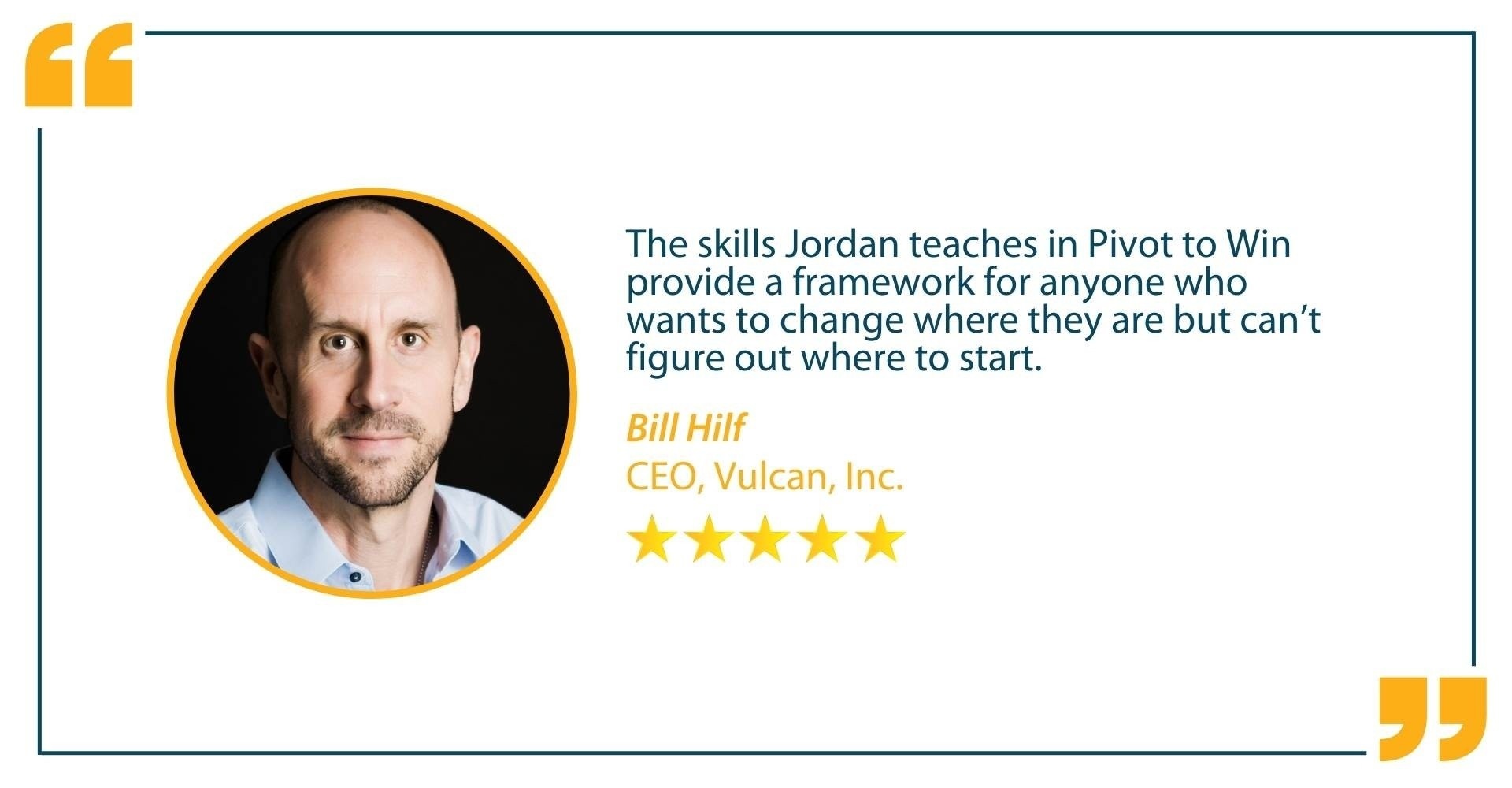 How can you pivot from sports and still feel successful?

Coming from the small town of Port Arthur, Texas with an NCAA Division II football career
under his belt, Jordan Babineaux anxiously awaited a call from the NFL on draft day 2004. When that call didn’t come, Jordan said, “Hell no!” to becoming a statistic. He refused to fall among the 98 percent of high school football players who never reach the NFL. Instead, Jordan got bigger, stronger, and more astute. Driven by a methodical approach to all obstacles and an unfettered determination, Jordan then walked onto the Seattle Seahawks field as an undrafted free agent. It started what would become a nine-year NFL career.

For a decade, Jordan met the challenges faced by the limited number of undrafted free agents that make it into the NFL. One of the hardest challenges was proving his worth to earn a Seahawks roster spot year after year. While draft picks had the security of long, lucrative contracts to look forward to, Jordan consistently went up against veterans and new draft picks to maintain his spot on the team. In traditional Babineaux style, Jordan collected each of these experiences and learned hard work pays off.

When Jordan left the NFL feeling like he had lost his identity along with his jersey, he had faced the biggest pivot of his life. The challenges of change were evident but through courageous acts and fierce determination, Jordan was able to avoid the pitfalls that many professional athletes face in transition. 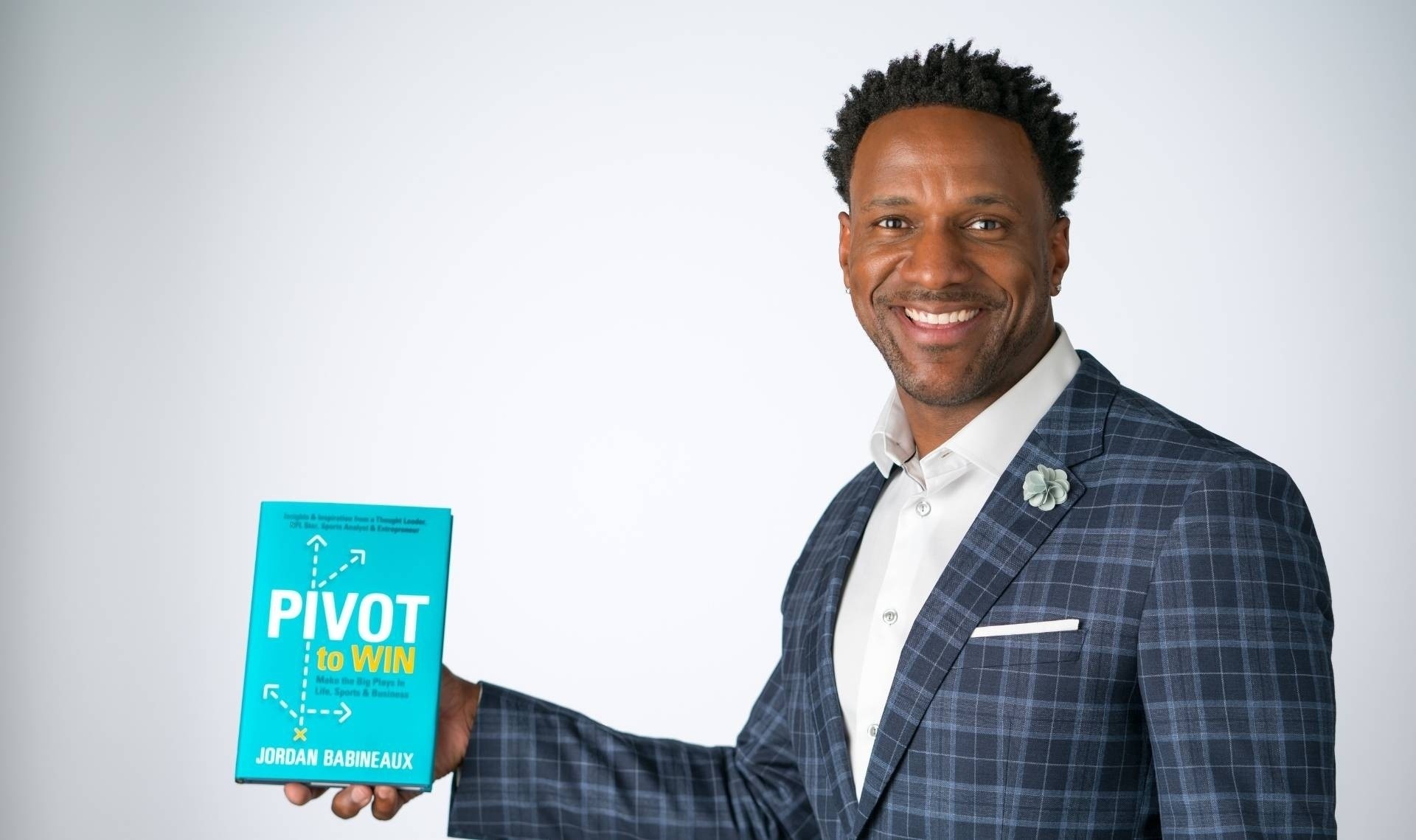 Don't leave without your free chapter!

Get your free chapter of Pivot to Win today! 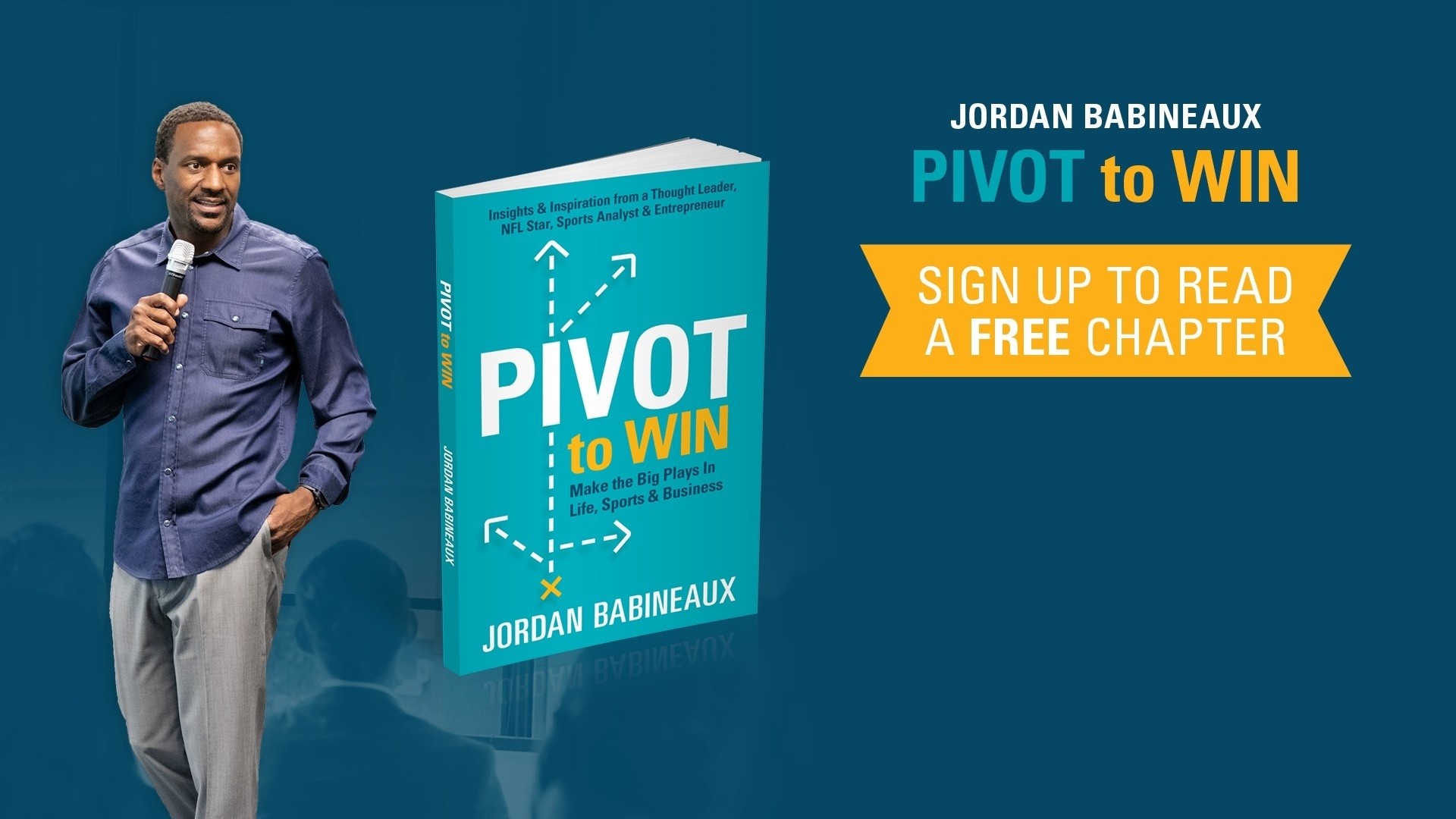 Get your free chapter of Pivot to Win